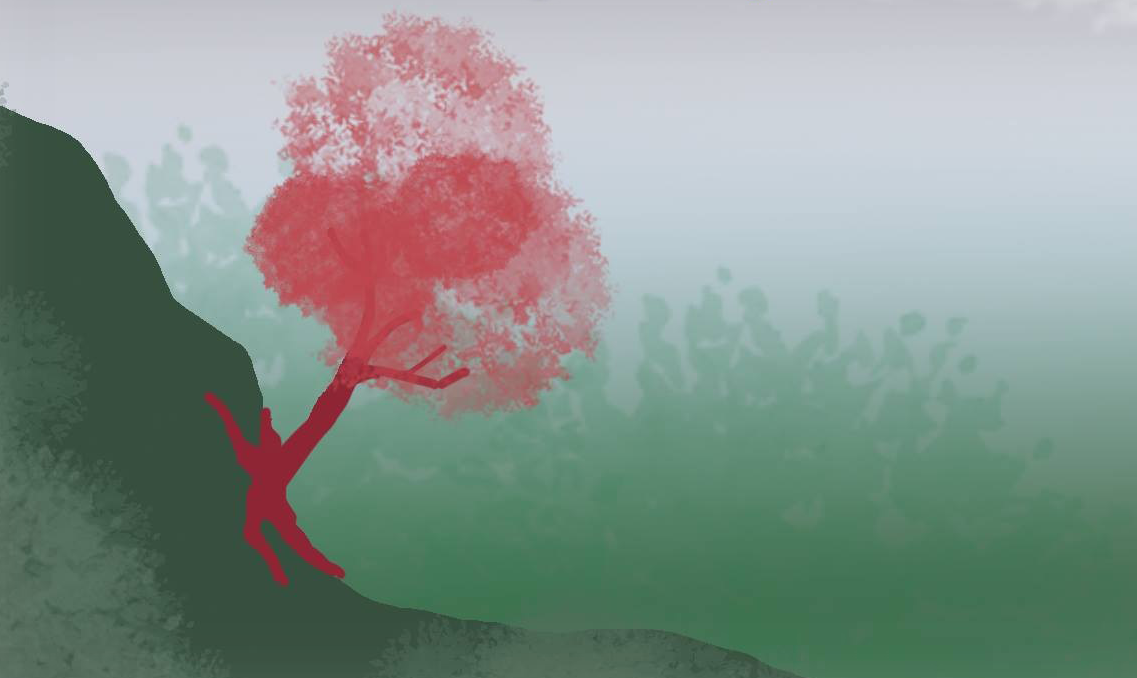 A game we made during a 48 hour game jam. The game is a browser based MMO game, and of the few things one should NOT attempt at a 48 hour game jam! The game was a hassle to finish, but we are very happy with the final results. For the venue the game also featured a map which was shown on a projector, where people could follow the position of players and items in the world.

The goal of the game is to collect and bring diverse items to the centre of the map, in order to save the world from collapsing. It's a very artistic game, and most people enjoyed the bizarre and dark narrative in the game.

The game won the Substance Award, for the game with the deepest story and/or meaning.