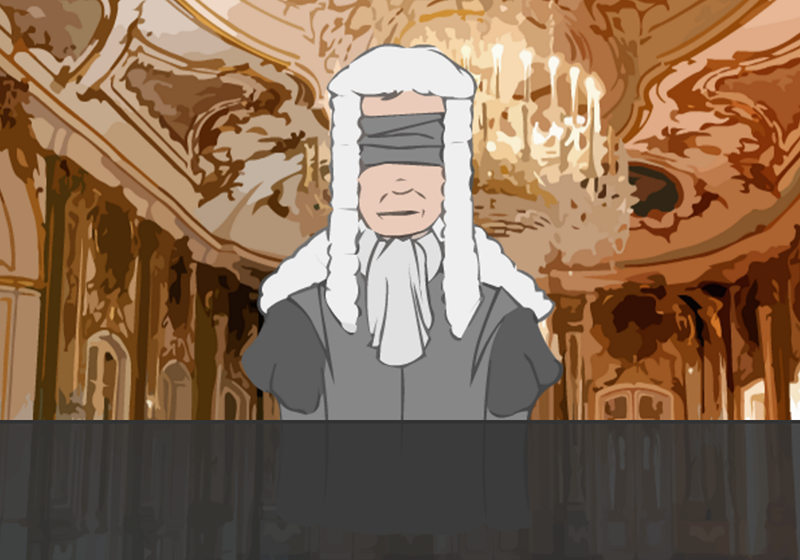 This game was developed as part of a research project at Aalborg University. When you make a choice on behalf of a player character, whether the character has a defined background and personality or not, those choices are rarely made with the player character in mind. Instead, players chooce based on their own merits and ideals.