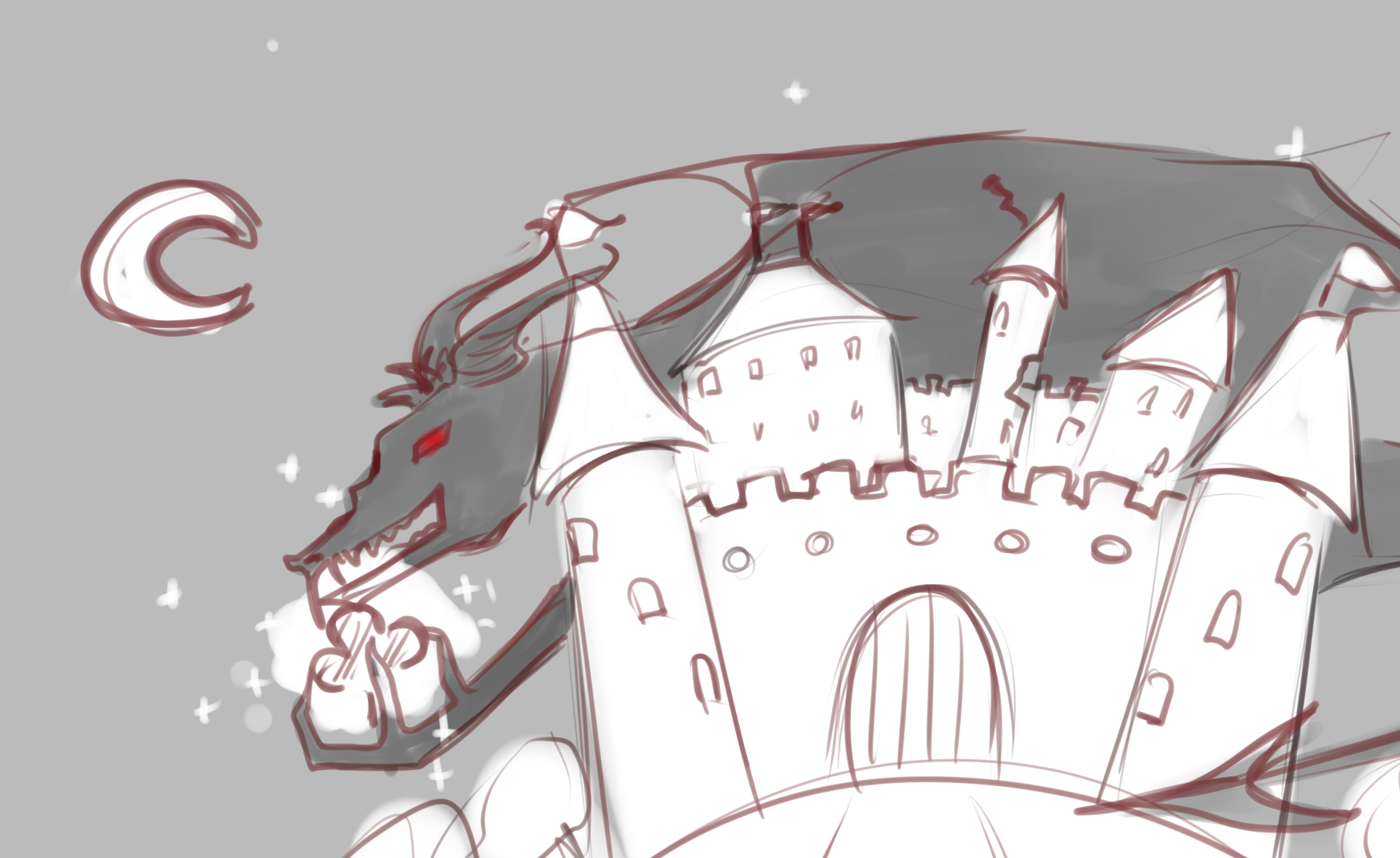 Beyond the Brick Wall

An interactive visual-novel style game, where you travel beyond a red brick wall and into a fairytale world. Converse with a variety of personalities and choose your path in hunting down the dragon who took away something precious to you!

This game was made for the WAG Challenge, June 2015, a game jam which ran through the whole month of June, and focused on narrative in games. We participated as a team of five friends, but the time we could put into the project was limited, seeing as most of us had exams in the same period. Our game was among the 25 entries, out of the original 90, which made it through the preselection, and was judged by profession game writers.